We would like to invite you to go on a journey with us in this FREE mini eCourse Empowered to Heal. Join Robby Dawkins, as he covers theology of healing, what prevents healing, what is our response when healing doesn't come and how we should pursue healing as a consistent lifestyle.

What you get in this course:

This is a sample teaching from our full course Do What Jesus Did.

Enroll now into this FREE mini eCourse and join Robby inside!

We are so excited to explore this topic of healing with you!

If you'd like to enroll into our full course, register here!

EMPOWERED TO HEAL
Available in days
days after you enroll 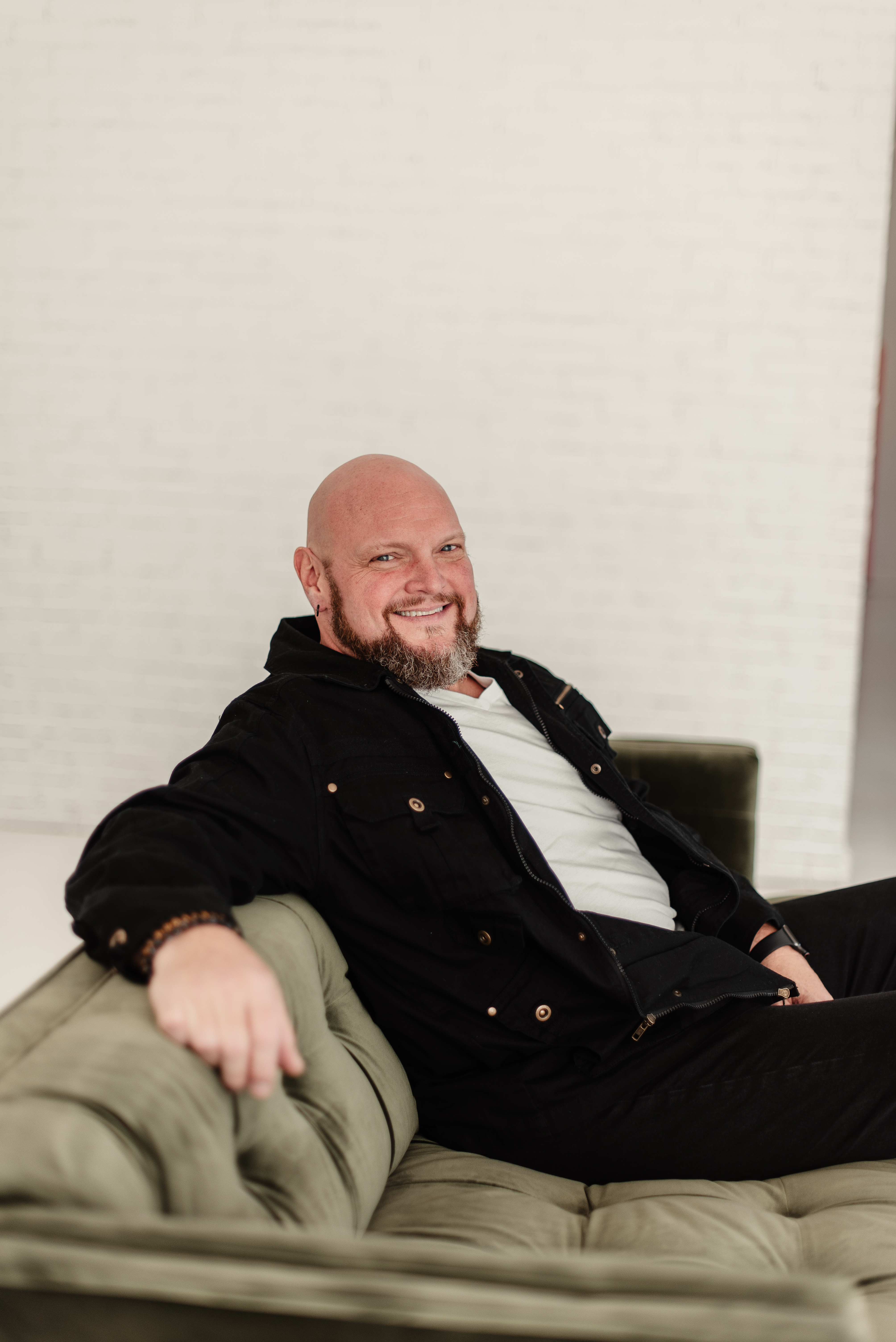 Robby is an international best-selling author, evangelist and passionate church equipper in the U.S. and in 70+ countries.

During Robby’s 30 years in pastoral ministry, he planted a church in Aurora, a high-risk city in Illinois with elevated crime rates and gang activity. 80 percent of church members came to Christ at his church, and 60 percent of those members through power encounters (prophetic, healing, deliverance, or ministry of God’s manifest presence). The mayor of Aurora along with its chief of police bestowed upon Robby and the Church an acknowledgement that he and the church made a significant difference in Aurora’s crime rate reduction. Robby often credits his time pastoring in Aurora as preparation for his ministry in some of the most dangerous countries in the world.

In 2019, Robby began planting power evangelism schools in the underground church in the Middle East in countries like Pakistan, Armenia, and Iraq. His heart is to raise up underground leaders to transform the most dangerous countries on Earth with the gospel.

Robby has authored three books, including his international best-seller ‘Do What Jesus Did’. He has also been featured in Darren Wilson’s documentaries, Sid Roth’s “It’s Supernatural”, TBN’s “Praise the Lord”, as well as many others. Robby and Angie have six sons and four beautiful grandchildren.

When does the course start and finish?
The course starts now and never ends! It is a completely self-paced online course - you decide when you start and when you finish.
How long do I have access to the course?
How does lifetime access sound? After enrolling, you have unlimited access to this course for as long as you like - across any and all devices you own.
What if I am unhappy with the course?
We would never want you to be unhappy! If you are unsatisfied with your purchase, contact us in the first 30 days and we will give you a full refund.
off original price!