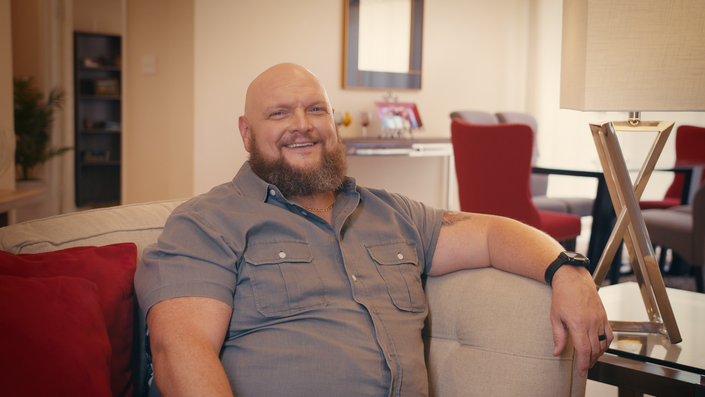 Do What Jesus Did eCourse

We would like to invite you to go on a journey with us in our Do What Jesus Did eCourse! Join Robby Dawkins, as he covers the topics of God's Presence, empowerment of the Holy Spirit, humility, risk, warfare, evangelism, gifts of the Spirit, authority and much more! Robby will be walking us through scriptures and teaching from his book Do What Jesus Did.

For any questions or concerns, please contact us at [email protected] 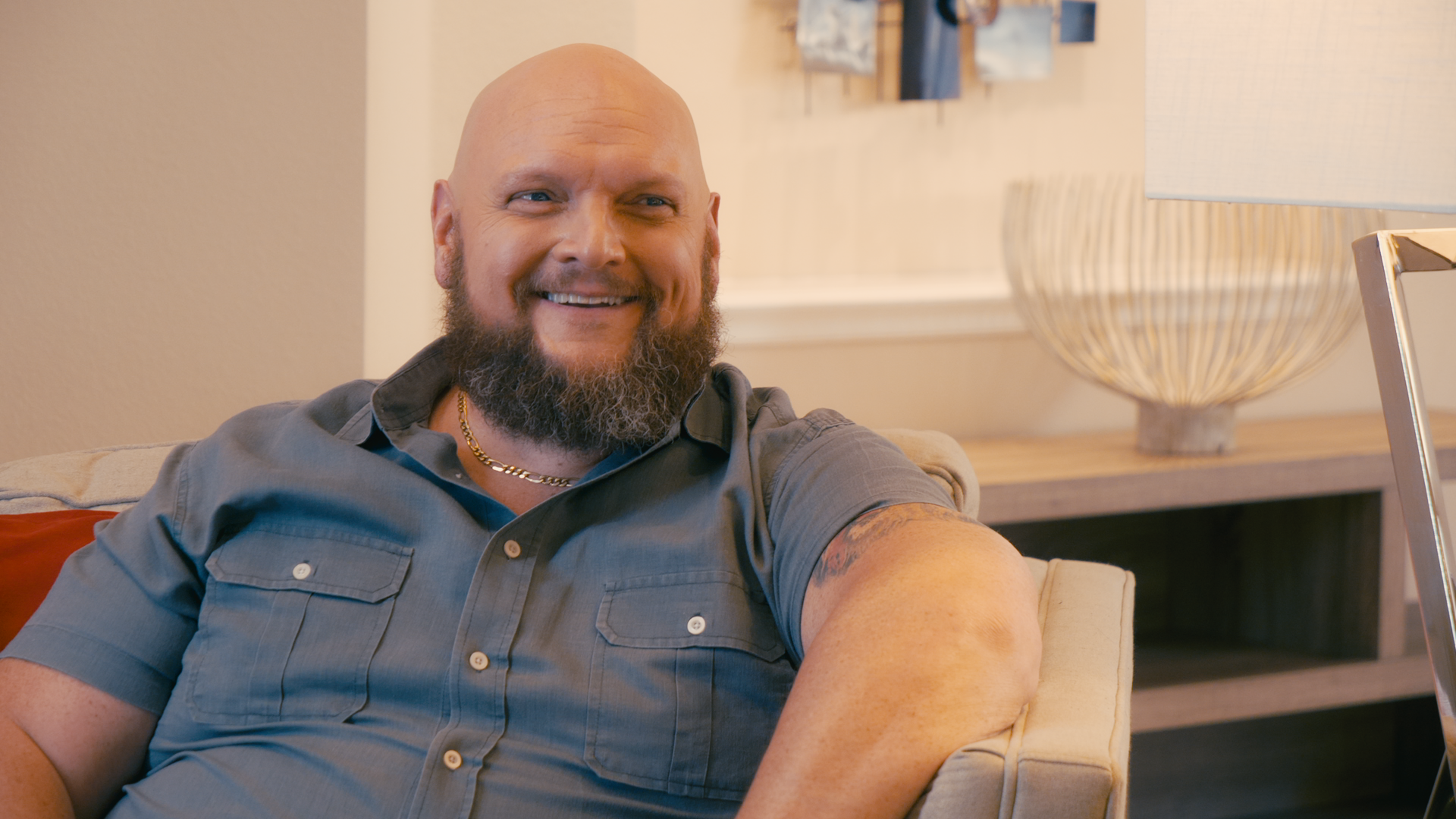 Robby is a fifth-generation pastor who was born to missionary parents in Japan. Robby had an early start in ministry. In his father’s church, he began a children’s ministry at the age of 12, and became the youth minister at 16 years old. Robby says, “I knew from a young age that God had called me into ministry. My parents say that from the age of 2, I told people that I would grow up and be a missionary.” In many ways that has been the case in Robby’s life.

Robby and his wife Angie have been married for 25+ years and have 6 sons. He served as a youth pastor for 12 years for churches between 50 to 14,000 members before he and Angie planted a Vineyard church in the downtown area of Aurora, Illinois (Chicago area) in 1996. 70% of their church came to Christ at their church and 60% of that through Power encounters (Prophetic, Healing, Deliverance or ministry of God’s manifest presence). The mayor of Aurora along with its chief of police bestowed upon Robby and the Church an acknowledgment that he and the church made a significant difference in Aurora’s crime rate reduction.

Robby also ministers extensively as a conference speaker and a passionate Church equipper (in the U.S. and in 53 countries) equipping in Power Evangelism. He was most recently featured in the movies “Furious Love” in 2010, “Father of Lights” in 2012, “Holy Ghost Reborn” in 2015. His book “Do What Jesus Did “was released in June 2013 and is on several Best Sellers lists in the UK, US and Europe. He then added “Identity Thief”, which was released in October 2015. His most recent book “Do Greater Things” was just released on January 1, 2018. He has been featured on Sid Roth’s “It’s Supernatural”, “Today with Marilyn and Sarah”, as well as other programs on TBN, TBN UK and GOD TV. Robby is also a contributing writer for Charisma Magazine.

When does the course start and finish?
The course starts now and never ends! It is a completely self-paced online course - you decide when you start and when you finish.
How long do I have access to the course?
How does lifetime access sound? After enrolling, you have unlimited access to this course for as long as you like - across any and all devices you own.
What if I am unhappy with the course?
We would never want you to be unhappy! If you are unsatisfied with your purchase, contact us in the first 30 days and we will give you a full refund.
off original price!